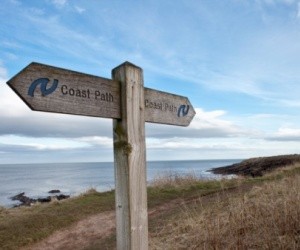 The North Sea Trail incorporates the coasts of all countries touched by the North Sea. Northumberland’s section of this trail is called the Northumberland Coast Path which offers some of the finest coastal walking in the country. From sandy beaches to rocky outcrops, interspersed with dramatic castles and quaint coastal villages, it is a constantly changing landscape. The 103 kilometre (64 mile) continuous coastal walking route between Cresswell in the south and Berwick-upon-Tweed in the north. The route mainly follows rights of way (footpaths and bridleways) but in some places follows beaches, minor roads, tracks and permissive paths. The route is fairly level with very few steep climbs and the surface is generally firm although some sections can become muddy in winter or after heavy rain. Most of the step over stiles along the route have now been replaced with gates to improve accessibility. The majority of the trail is served by the local bus services as part of the new ‘Coast and Castles’ routes, so you are never too far away from public transport if it is required. The whole route can accommodate walkers, and the majority of the route can accommodate cyclists. There are some sections near Craster and further north where cyclists would need to use the road or an alternate bridleway. 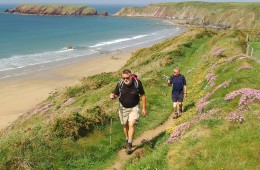 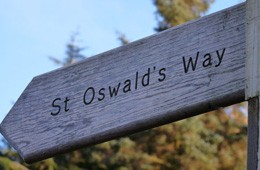 St. Oswald’s Way is a long-distance walking route, exploring some of the finest landscapes and fascinating history of Northumberland. 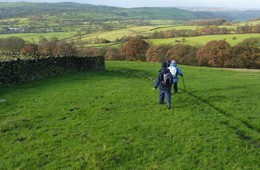 Northumberland offers miles and miles of countryside for you to explore. 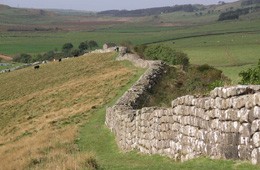 Walk from coast to coast following the famous Hadrian's Wall which stretches over 84 miles of Roman settlements and forts. Be sure to stop by in the local pubs and markets along the way. 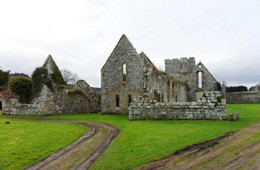 Located in Alnwick, next to Alnwick Castle Hulne Park offers 3 types of walks. choose from a 4, 4.7 or a 6.2 mile walk around the park. Find yourself walking past some historic Northumberland sites such as the Hulne Abbey or the Park Farm House which is dated back to 1832. There is so much to explore on this enticing walk.

Warkworth House Hotel is a fine georgian building built in 1820 as a coaching inn.

Northumberland is a haven for golfing enthusiasts so join us the next timeyou play.